I went straight from church to my kitchen where I worked until the guests arrived. I didn't even have a chance to shower or step into the washroom! I had moved my Christmas dinner to Christmas Day (Christmas dinner is always on the eve this part of the world) and forgot that my helper celebrates Christmas at home too so I had to do everything myself. Dinner parties are a cinch here because we have help to clean the house, set the table, prepare the ingredients and all that. Anyway, Vero came in after 4 pm and she helped me more than all the three men in the house did the whole afternoon. For that, I gave her Boxing Day off so we'll just have bread and turkey soup today.

Okay, I should give credit where it's due. Hub arranged the tables, got the drinks and did last minute shopping.  He did a great job chopping nearly 1.7 kgs of pork because I forgot to tell the butcher I wanted ground pork. Machine-minced pork is rather pasty and not right for what I wanted to make. Ming set up the speakers in the patio and was in charge of music. We had Michael Buble and Diana Krall singing for us. So good, especially Diana Krall. Buble's too commerical for me. Wey helped here and there, disappearing upstairs to play computer games whenever I'm not looking. I miss my daughter. The family just misses her so much this time of the year but she was on Skype with us and she was happy at yet another dinner party, third in a row this week.  Shanghai seems like the happening place for expats.

Initially it was just a party for 17 including my family but the guests swelled to 24 so at the last minute I bulked up the veggies and added an English trifle. The trifle was the worst I've made and I think the spoilers were the cheap rum and store-bought Swiss rolls. The surprise hit of the night was something new to us: Bacon Explosion, which is really a pork meatloaf wrapped in a layer of weaved bacon strips. I am told that it was very very good--I didn't get a chance to eat it except for a thumbnail-sized bit when S was about to stab it with her fork. I did eat the what was left--the bacon bits and dried cranberries--and it was SO good, the crispy, tasty, smoky, salty bacon and sweet cranberries were perfect together.

Great food, wine, music, weather, friends and family and a reminder that we are so blessed because Jesus was sent to redeem us. 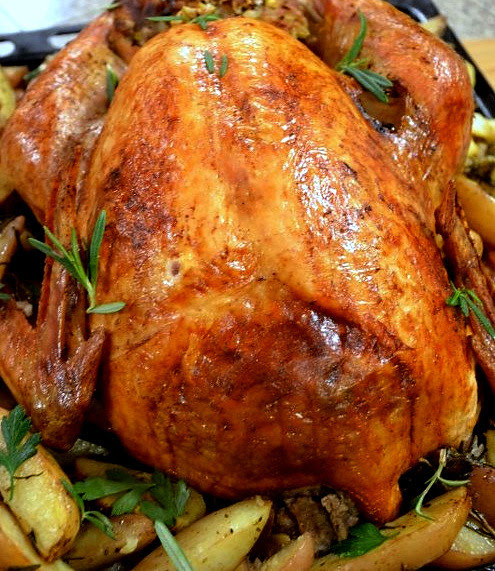 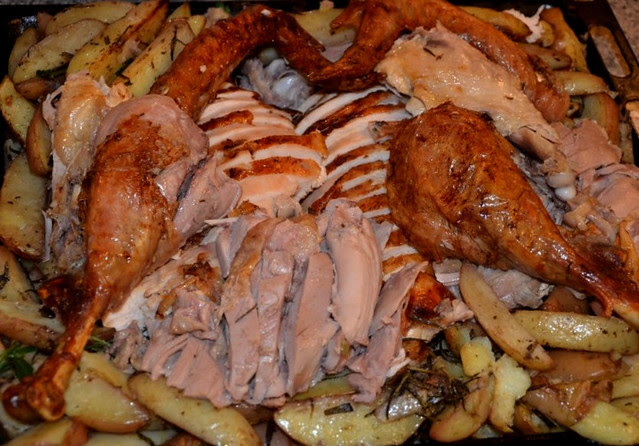 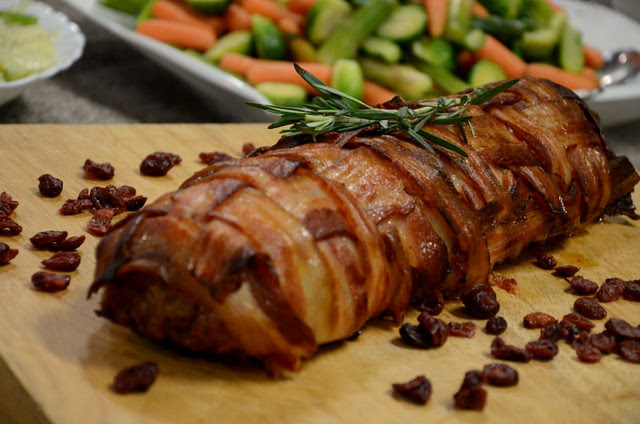 My version of Bacon Explosion. 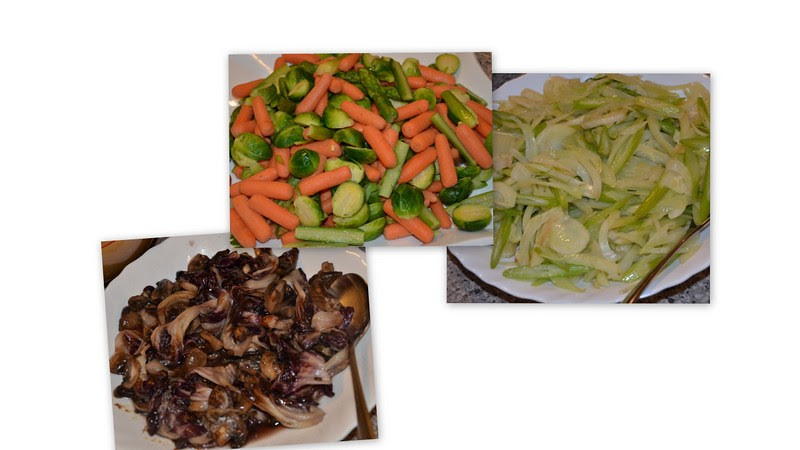 Radicchio (which I've learnt from this dinner, should not be cooked if you want to keep the pretty color), mixture of brussel sprouts, baby carrots and asparagus, and fennel. 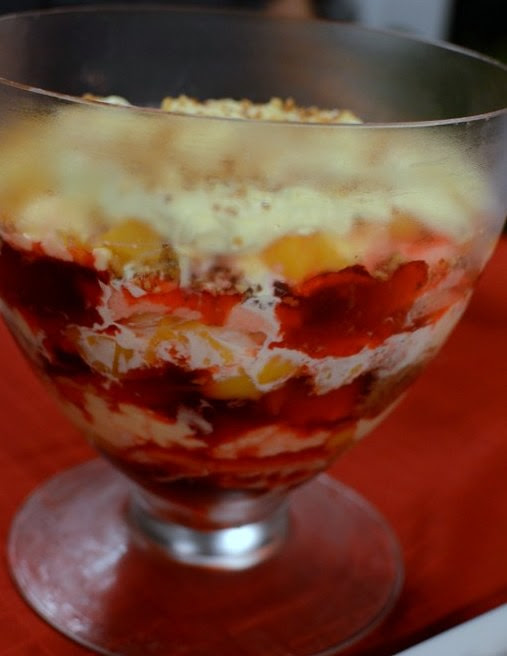 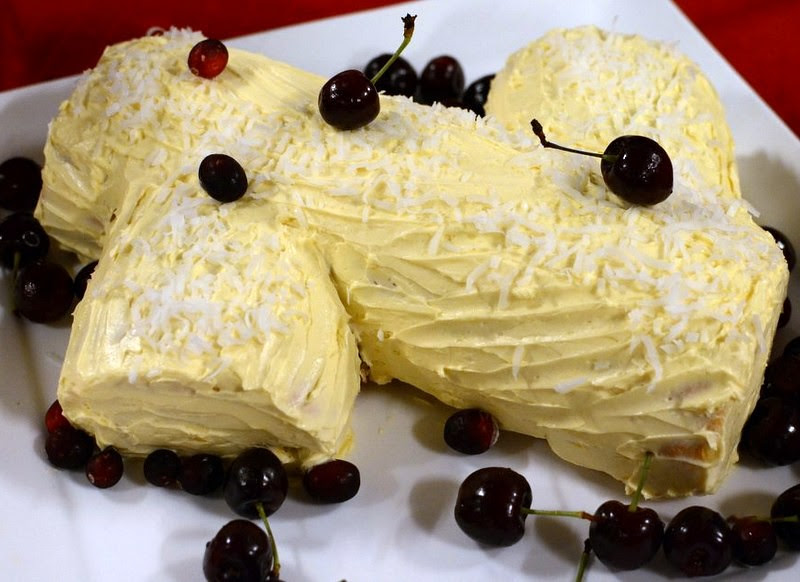 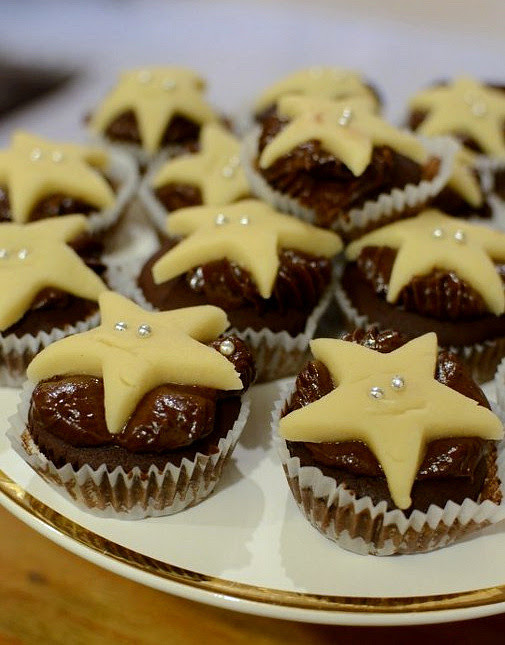 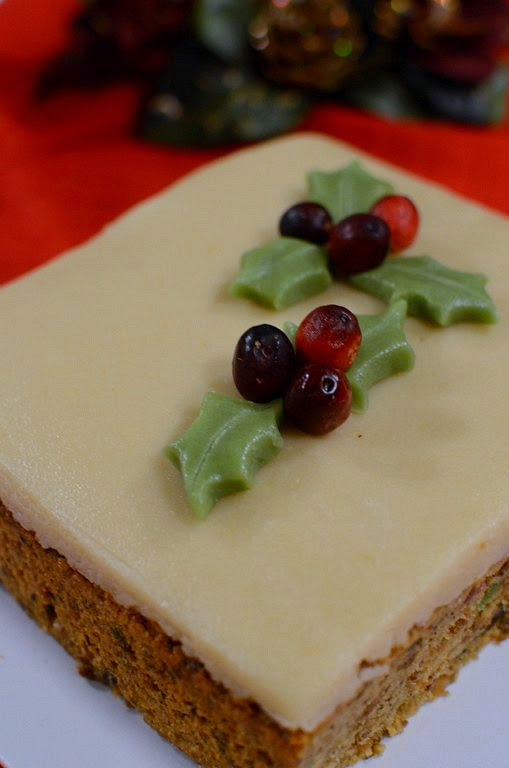 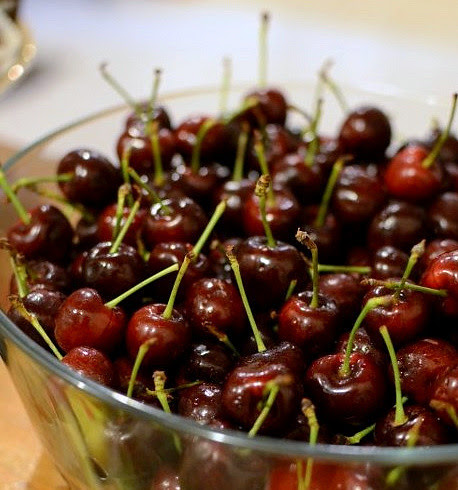 Pumpkin soup (pumpkin from my garden) and bread photos to be uploaded later.

Posted by terri@adailyobsession at 3:07 PM

A malaysian twist to the christmas log! Me loves!

Merry Christmas to you :)

Merry Christmas!!
I'm sure you had a really happy Christmas with all your family!
We had a big meal, too!
Laura

Wonderful and yummy looking dinner!
Merry Christmas to you and your family!

what a treat! merry xmas!

You are really one capable lady! The turkey looks so tender. Poor you, slogged all day and nobody saved any of the delicious meatloaf for you!!

Gorgeous dinner! Everything looks so yummy. Do post the bacon explosion recipe so that I can do next Christmas! Merry Christmas n a happy new year to u n family!!!

Love the way you chopped up the turkey asian style! :D

That bacon explosion looks amazing. Would you mind sharing your version of the recipe? Thank you.

Merry Xmas to you and family. I'm extremely intriigued by the bacon explosion... Will you be sharing the recipe? The bacon weave reminds me of Epic meal time! Hehehe

Wow that was certainly a feast!

No matter who…No matter where…No matter how…Hope this is the beginning of a wonderful new year. Happy New Year!

Mich: yes durian anything is good!

Baby: u too n a happy new year

Laura: ah, we did n now we r getting ready for chinese new year:)

Tina: hi, happy new year to u n pat! Wish we had more time together...

Blurting: ...i,ve learnt now to get one of my kods to stash a portion of whatevef in the oven.

Jas, kelly: posted.now do it:)

Babe: same to you, wishing you the y vefy best this year!